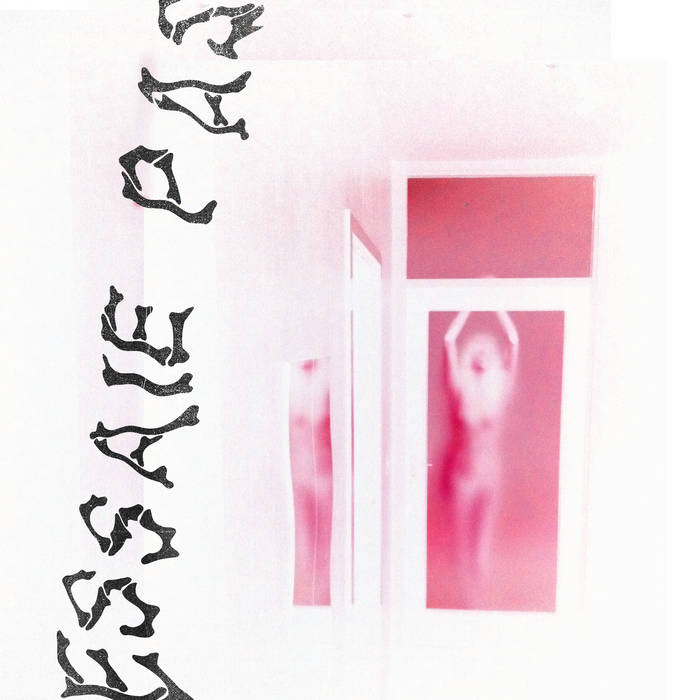 In March of this year, Montreal duo Essaie pas released their DFA debut LP, entitled “Demain est une autre nuit”, which in English translate to “Tomorrow is another night”. This album has now been remixed to close out the year, bringing together some of the most exciting names in dance music.

Emerging from an underground electronic avant-garde scene that also included Dirty Beaches, Bernardo Femminielli & Jesse Osborne-Lanthier, the duo stood out thanks to their dizzying combination of EBM, techno and minimal electro-pop, held together with the sing-song poetry of both members, Marie Davidson & Pierre Guerineau, delivered predominantly in their native French.

The year 2016 comes to a tidy close, as band member Marie Davidson releases a solo LP on the Cititrax/Minimal Wave label, and the duo release the aforementioned remix EP.

Daniel Maloso is a Latin american producer, part of the Comeme Records crew and a peer of Matias Aguayo.

Orphx are Canadian underground techno legends and a massive inspiration for Essaie pas.

Antoni Maiovvi is Founder of Giallo Disco Records, producer, musician & DJ who has released records on Death Waltz & Not Not Fun.

Function is a techno producer best known for his superb releases on Berlin-based Ostgut Ton Records.