← back to
DFA Records 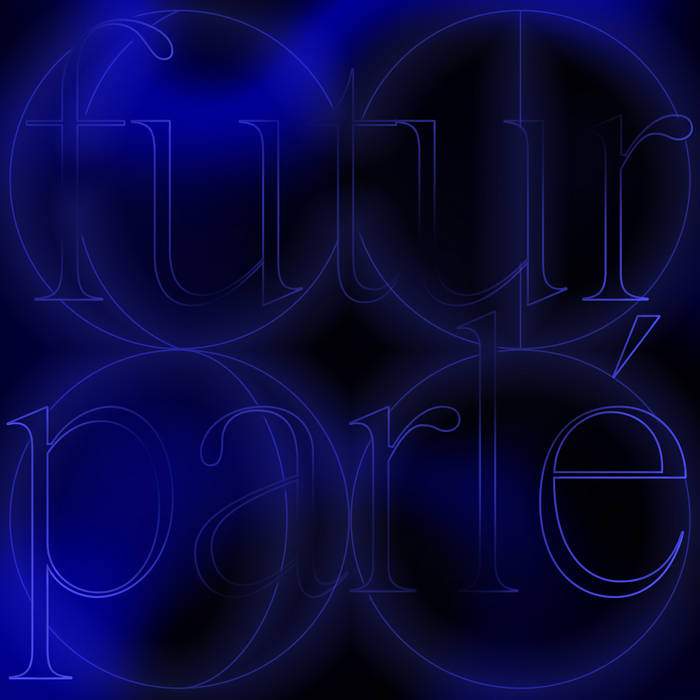 "We’re excited to share our new single 'Futur parlé' with you," say Essaie pas' Marie Davidson and Pierre Guerineau. "We decided to conceptualize this one based on Philip K Dick's work, by paying tribute to his classic novel 'A Scanner Darkly.' You will hear Marie's tripped-out pseudo-scientific verbiage in the spirit of the book's bleak but humorous dialogs, over hypnotic pads of strings, punctuated by dramatic stabs and sensual rhythmic patterns."

"The realization of 'post-truth' in modern times has ultimately blurred the lines of reality and the perception of what is 'real,'" says King. "The domino effect has created this frenetic, almost post-apocalyptic landscape and I wanted to attempt to create a narrative and world that attempts to capture the paranoia of trying to function and survive in such an environment."