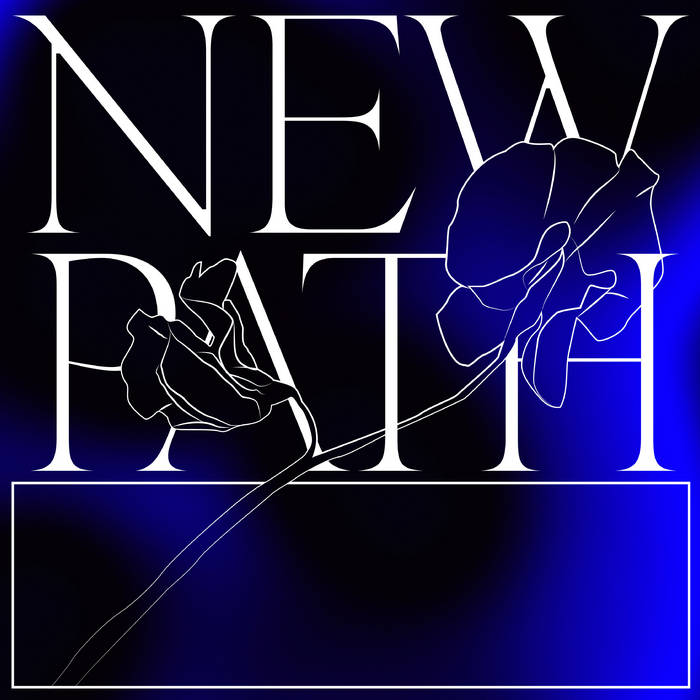 greb Great atmosphere, the synth are dark and powerful. This piece has to be listened to in one breath. Favorite track: Les agents des stups.

“Essaie Pas has always been about exploring new territories” explains Pierre. “From the very first tapes, to the last one. We don’t want to do the same thing over and over again, – we just need to keep it exciting and to challenge ourselves. Take those experiences, open new boxes and see what happens.”

Forthcoming album ‘New Path’ takes this one step further. The duo’s fifth album to date – and second on powerhouse label DFA Records –is loosely based on Philip K. Dick’s A Scanner Darkly, a classic of dystopian science fiction.

“I read the book a long time ago, maybe 15 years ago, and it had a strong impression on me,” explains Pierre. “In our previous work we always looked to music as inspiration in our lives, but this time we felt the desire to try something different, that’s not based on ourselves but on someone else’s universe. It was going to be more conceptual, more political.”

‘New Path’ touches on personal ground, on addiction, loss, and the lingering strength of identity within late capitalism’s mass media paranoia. It pins down the central character’s destructive addiction, using this as a metaphor to explore the dichotomous rupture between our inner lives and our social environment, one that is often fed and soothed by drug abuse, social media, or any kind of dependence.

“I think it touches us on many levels,” Pierre continues. “We can talk about drug addiction issues, we can talk about the mass surveillance world we live in, but there’s also the experience of loss, of grief. I was surprised by how the book felt so modern and accurate to the time we live in right now. Dick’s visions of surveillance are the reality of social control today.”

It’s a record that continually ties itself in knots, a puzzle that is outwardly beguiling while the solutions remain inherently allusive. As Pierre points out, it’s even present in the title. “I like the fact that it sounds optimistic, but in the book it’s actually an illusion,” he explains. “This new path is actually going nowhere.”

But it’s a challenge met with humour, picking up on the wry elements of Philip K. Dick’s own writing – witness the subtle wit of songs such as ‘Complet Brouillé’, ‘Les Agents Des Stups’ or as in ‘Futur Parlé’s tripped-out lyrics, offsetting intense themes with something a little more playful.

The conceptual nature of ‘New Path’ belies the subtle personal shifts within the band. A husband and wife duo, Essaie Pas thrive on freedom, on parting to focus on outside projects in Montreal and Berlin before returning renewed, flushed with fresh inspiration.

“Both personally and for Essaie Pas it’s good that both of us have separate projects,” he explains. “Marie has been constantly touring solo for the last year. On my side I’ve been producing other people’s music (Bernardino Femminielli, Pelada or Sleazy to name a few). Collaborating in the studio with talented people with unique aesthetics and different creative processes is always refreshing as an artist.”

The complexity of the project mirrors the complexities within Essaie Pas’ career to date – forever unpredictable, their wiry, individual sound offers a tangled vision of tomorrow’s aesthetics. “I think this was the main challenge,” muses Pierre. “To adapt what we’ve been doing live thru the last 2 years, which before was always changing, and corner it, make it cohesive”.

Although the duo is continually reinventing themselves, exploring new concepts or addressing political issues, emotions stays the essential aspect of their work. This is cold music for cold times, yet beneath this lies a continual search for the humane.

As they conclude “Ultimately we hope we can reach out to people, in a compassionate way, this is what we aim for with this album.”